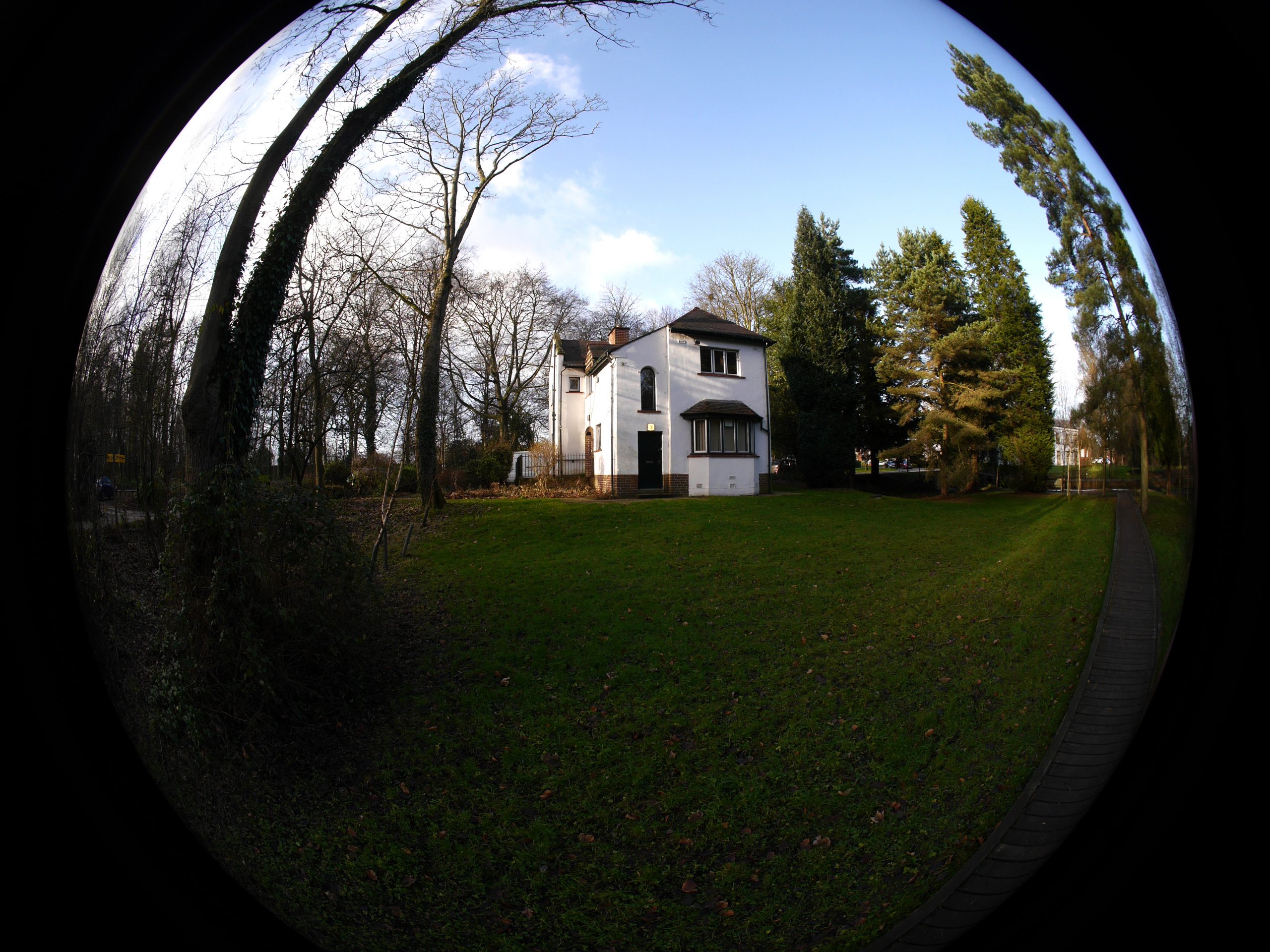 Fisheye lenses are characterized by a very wide angle of coverage of the surrounding space – with a standard 180 ° diagonally cropped frame, they simply have no competitors. But this is not the limit – I cited data for the most famous in the post-Soviet (and not only) space MS Bearing 3.5 / 8 (the reason for the popularity is the low, at one time, price with an average level of quality). You do 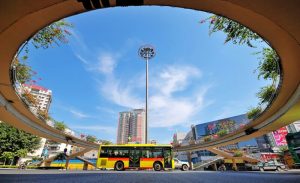 not look at the numbers – according to the Soviet (and German) tradition, the markings on these lenses are reversed, first the minimum aperture value, then the focal length through the line. In this direction, the record holder is Sigma, which released a lens with a focal length of 4.5 mm and a relative aperture of 2.8 – of course, and it costs fabulously, but it gives a picture that covers more than 180 ° … I don’t know how anyone, but I can’t imagine that it turns out.

However, for such a wide angle of coverage (practically everything that our eyes can see without moving, along with peripheral vision) you have to pay a good price. No, we don’t mean those fabulous money for the Sigma we mentioned, everything is much simpler: due to the ultra-wide coverage, the optical distortions of the lens become almost the same as the bend of its front lens – it’s not for nothing that it was called the “fish eye” (apparently, 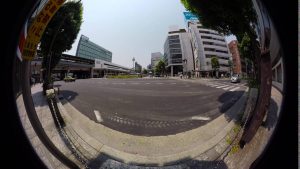 the inventors were aware of the peculiarities of fish morphology). However, photographers did not suffer from this for long, having learned to use these weaknesses to their advantage – the lens perfectly distorts the perspective and has an almost infinite depth of field from half a meter even at aperture 5.6, i.e. you can shoot a person from a level of 20 cm above your head, and the head in the frame will be huge, and the legs will remind us of dwarfs. It also distorts linear objects in an interesting way – the columns on the sides of the frame bend outward, only the circles remain circles (at worst, ellipses), but all other objects “float”.

In general, the lens is considered more of a good entertainment (almost 100% of its use is in experiments) than a serious tool – which is true, even in a cramped room, a person will not like to be arched at the edges of the frame, albeit with columns. 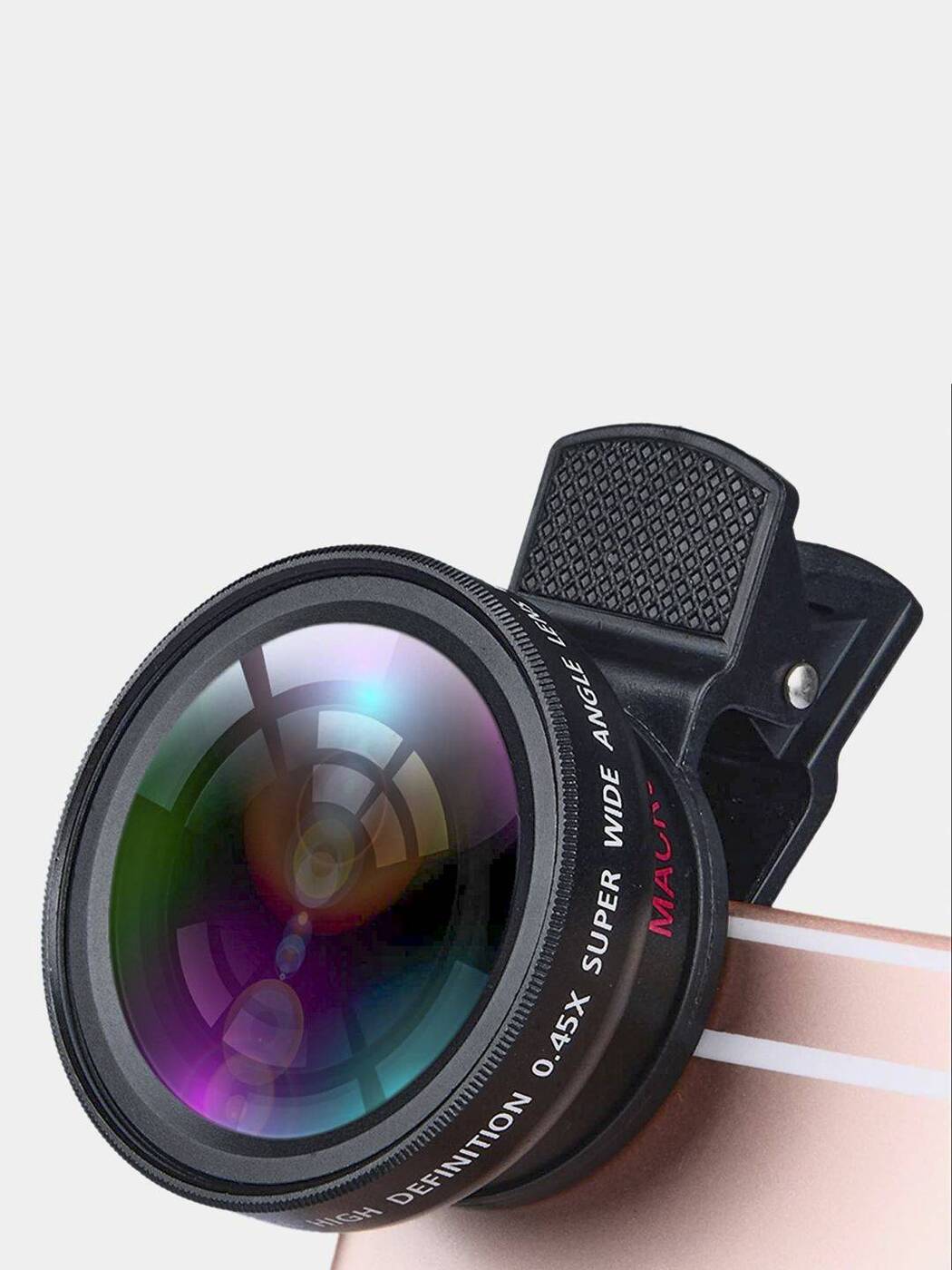 When buying your first DSLR, be sure to take it complete with a “whale” – manufacturers are doing a tricky move aimed at marketing their own, “native” glasses, reducing the... 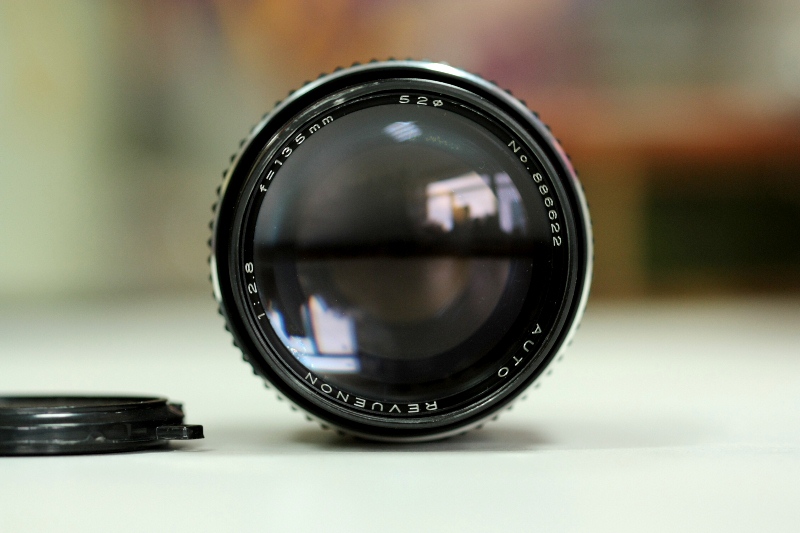 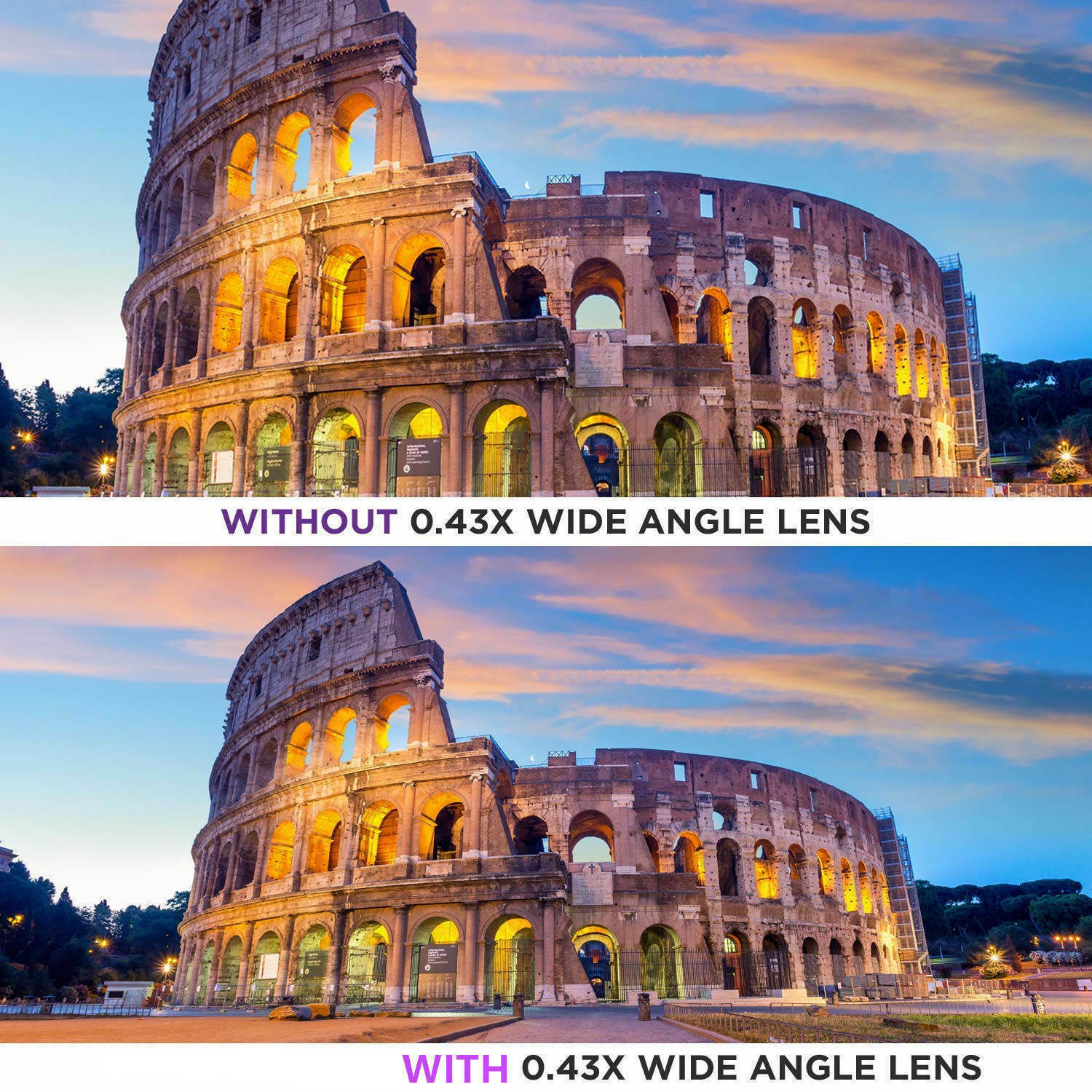 “Shirik” is a necessary tool for a landscape photographer and reporter who shoots close corporate parties or parties. EGF here starts from 15-16 mm (the example shows Tokina 12-24, which...